Maka is spoken in Yobe State, Nigeria, in the southeast corner of the state in Gulani Local Authority: 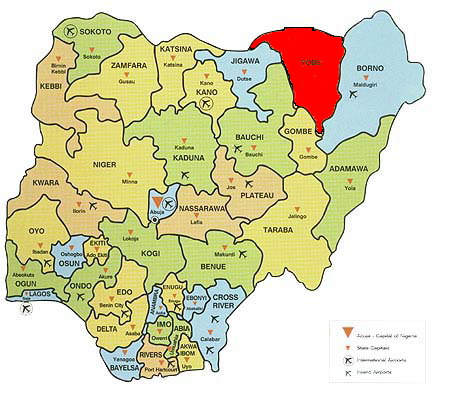 It is one of seven languages of the Chadic family indigenous to Yobe State, the others being Bade, Bole, Duwai, Karekare, Ngamo, and Ngizim. 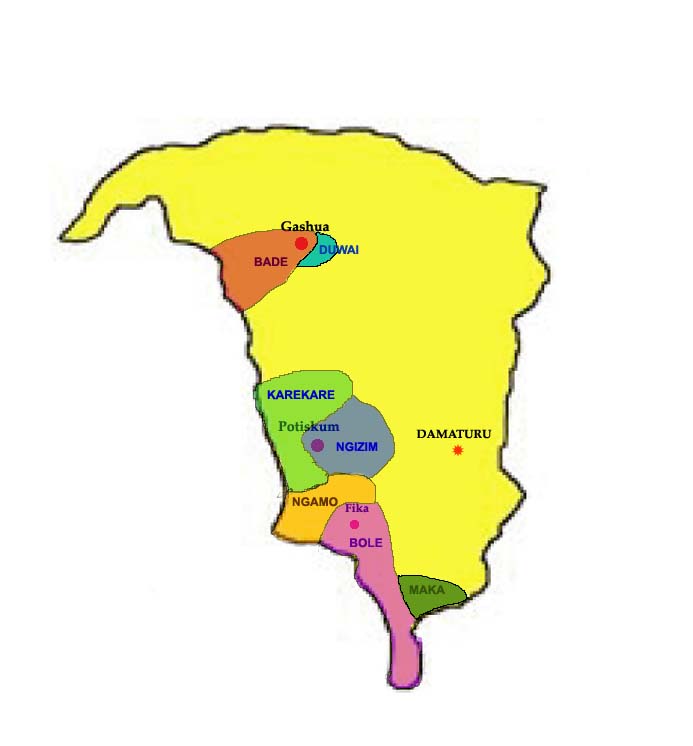 Maka is a member of the West Branch of Chadic and is hence related to Hausa, the dominant language throughout northern Nigeria. Maka’s closest linguistic relatives in Yobe State are Bole and Ngamo.

The Ethnologue lists the language as “Maaka” and gives a population figure of 10,000, which is probably not an unreasonable figure. Nothing is known about dialect variation, though there must be some in that the speakers consulted for this project pronounced the name of the language as [màakà], whereas the only published work on the language (see below) spelled it as Maha, where “h” is a representation of a voiced, lightly articulated velar fricative, and several words from that publication have [h] where the list collected for the present study have [k]. There is likewise little ethnographic information. As in the rest of northern Nigeria, most Makas today are Muslims. They seem to have had considerable interaction with Pabur/Bura to the east, one bit of evidence for which is the presence of lateral fricatives in Maka, whereas the Bole-Tangale subgroup of West Chadic of which Maka is a member has lost lateral fricatives in all words directly inherited from West Chadic.

Narrative of “Sauna and the Thief” in Maka.

The only published work on Maka is a wordlist in Paul Newman, “A brief note on the Maha language,” Journal of West African Languages, 2(1):57-58, 1965. Newman cites Temple (O. Temple, Notes on the Tribes, Provinces, Emirates and States of the Northern Provinces of Nigeria, Lagos, 1922) as stating that the Maka (called “Maga” in Temple) originated as a small group of Kanakurus who moved north, but Newman must be correct in discounting this, since the Maka language is clearly linguistically much closer to Bole than to Kanakuru.

Notes on this site arise from a project funded by the US National Science Foundation entitled “Lexicon, Linguistic Structure, and Verbal Arts in Chadic Languages of Northeastern Nigeria” (award #BCS-0553222, Russell G. Schuh, Principal Investigator), of which the In-Country Director of the project is Dr. Alhaji Maina Gimba. The principal consultant for Maka is Musa Bamai, with additional information from Muhammad Muhammad Bara (to whom thanks go for the use of his home and for providing refreshments in Damaturu). Maka was not included as part of the original project proposal, and work to date consists of just one meeting during an afternoon in Damaturu, but because Maka is a distinct language, is a member of the Chadic group, and is spoken in Yobe State, when the opportunity arose to meet with speakers for whom Maka is a solid first language, the PI wanted use the opportunity to learn at least something about how Maka fits into the larger Yobe State and general Chadic language picture. 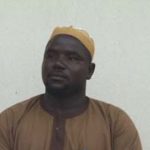 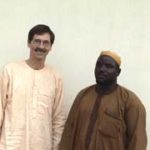 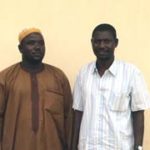